LIVE AT MAD OAK STUDIOS: 2010 would prove to be a very rewarding, but also very trying and tumultuous year for the band, ultimately leading toward a near break-up and subsequent member exit. At the beginning of the year the band was still breaking-in Alex, releasing Vol.1 through King Yum, and getting ready to undertake a 5-week tour that would go down as easily their craziest. The running joke was that the band went on tour to promote an unreleased album, and that proves accurate. Township saw the LIVE AT MAD OAK STUDIOS opportunity as a chance to get down the LIFE STARTS TONIGHT songs with Alejandro on them (not on the studio version and had added quite a lot to them), hype up the Greatest Hits album, and show others (and ourselves) that we were ready to enter a new, take-no-prisoners phase. Read more on teepeerecords.com/blogs/tee-pee-annex

LIFE STARTS TONIGHT: This lost album, recorded in early September 2009, is the last to feature original drummer and founding member Greg Beadle, as well as guitarist Matty Smart. Though the writing came from Marc and John, Greg had a firm hand in the arrangement, tone, and overall approach to the album: big rock, tracked live, minimal overdubs, no ballads, no harmonies, and no acoustic guitars (if possible). Greg and (Engineer/Co-Producer) Chris McLaughlin worked tirelessly to get big, live, unique drum sounds to match the power and immediacy of the songs. When paired with John’s EB-0 through his trusty Acoustic 140, stereo Les Pauls, and high-octane, dynamic vocals, the record busts out of the speakers like the Kool-Aid man. However, it has been shelved for over a decade. At the time of its recording, the band’s new management team favored a “Best of” instead, packaging the band’s already sizable catalog into a single-serving dose. With touring and promotion in place to bring Township farther across the US than ever before, resources were shifted to Vol.1, leaving a nearly complete LIFE STARTS TONIGHT languishing in uncertainty. With Alejandro replacing Matt later that fall, the band spent the next year-and-a-half touring Life Starts Tonight, an album that no one could buy. The more Al became an integral member of the band, the further the album drifted into the pastas the band looked toward the future. By late 2010, having parted ways with Greg and written much of what would become One More Summer, Life Starts Tonight went on hold indefinitely. But the fans never forgot about this unreleased album. As the songs, some of the band’s strongest, became live favorites, interest in the album increasingly took on a cult-like mystery. Now, finally available after all these years, the album still sounds fresh, alive, and a perfect snapshot of that volatile yet special line-up before Township began its transition to Phase Two. 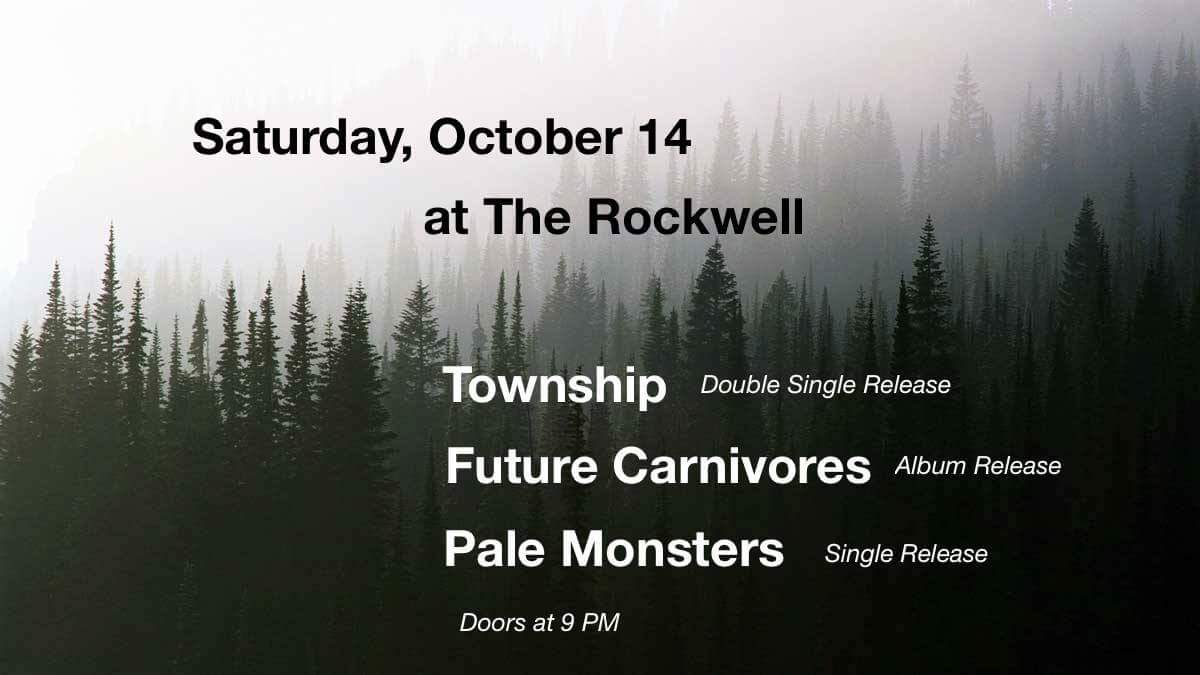 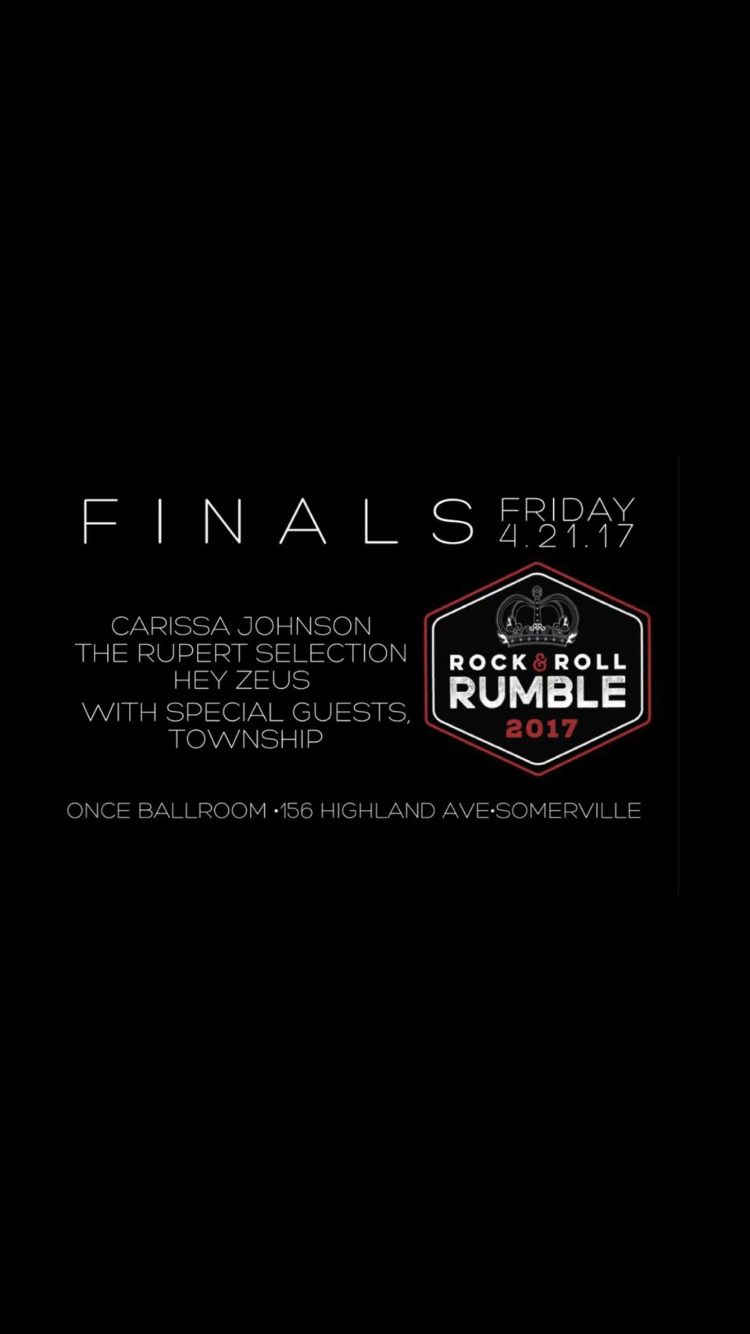 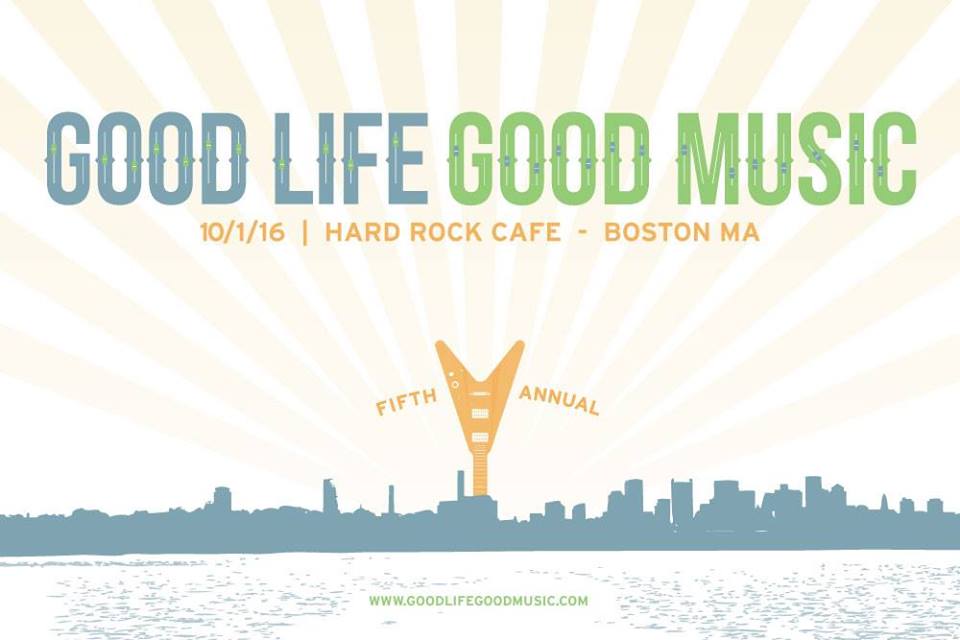 TO BUY TICKETS OR TO MAKE A DONATION, PLEASE CLICK HERE: http://classy.org/goodlife

For more information on the Life is good Playmakers/Kids Foundation, please visit http://content.lifeisgood.com/kidsfoundation

“Light Years” Lp’s are out now 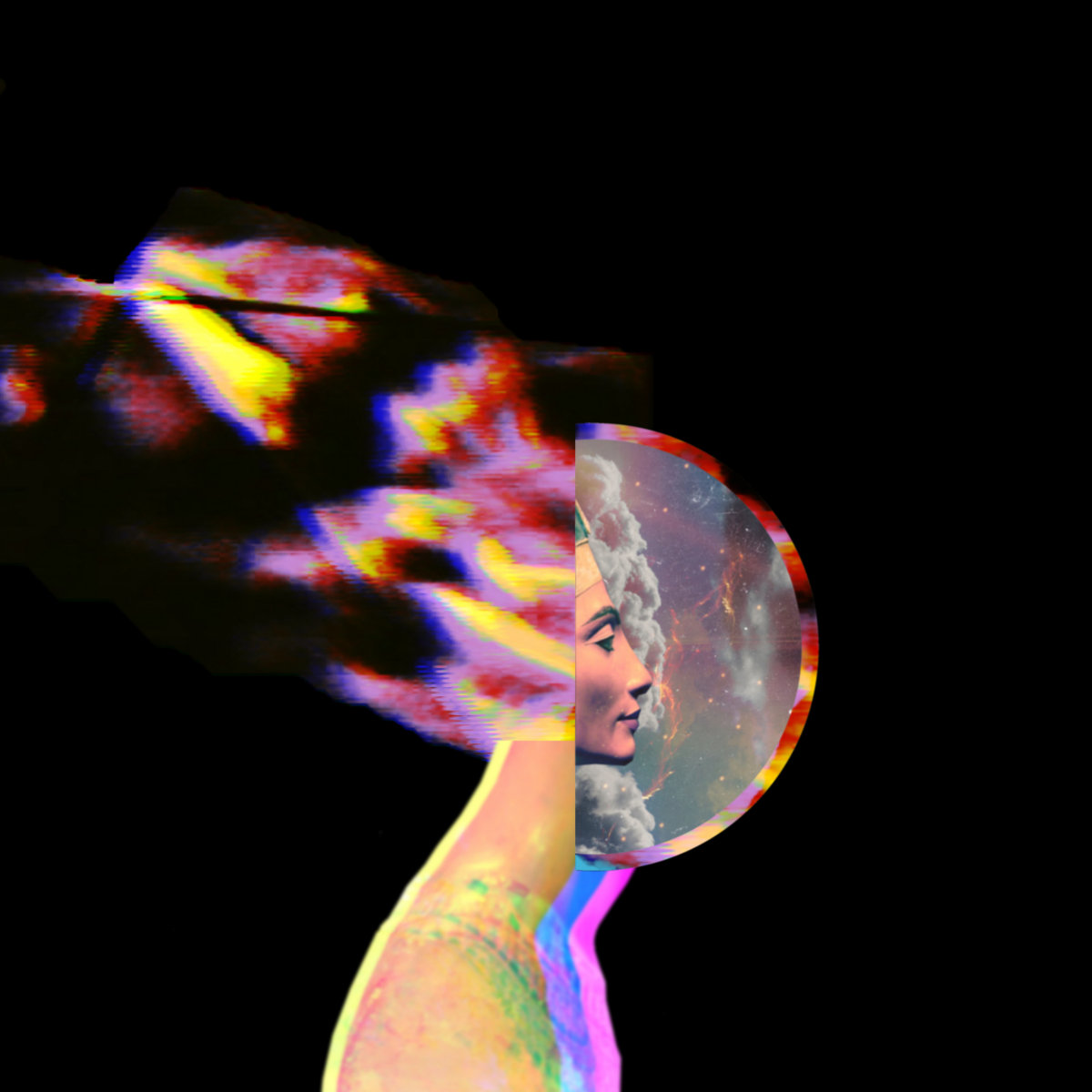 Pick it up here